8th wonder of the world

Things to do in Ireland - Attractions

Ireland has an abundance of breath-taking natural features with fascinating history, many of which are scattered around the island. Dublin is a perfect base from which to visit some of these features. You can rent a car or do daily tours to nearby locations. Some of the trips can be booked at our reception such as Dublin sightseeing Hop On Hop Off Bus. For, others our staff will be happy to recommend what suits your interests and preferences best. To book any of these tours, please click here.

1. Cliffs of Moher
The majestic 700ft Cliffs on the west coast of Ireland are looking out to the Atlantic Ocean. With stunning views of the Aran Islands on a clear day. The Princess Bride, Harry Potter & the Half-Blood Prince, Into the West – if you’ve enjoyed any of these movies then your first look at the Cliffs may well be familiar as some scenes were filmed precisely there. Have a look at the fantastic Atlantic Edge Exhibition. An interpretive exhibition in the Visitor Experience, located in an underground building, containing, images and displays that will not disappoint. Take a trip into Doolin a little village on Ireland’s west coast, enjoy the atmosphere in a traditional Irish pub for a spot of lunch or head to Doolin pier and take the Cliffs of Moher Cruise, a 1-hour boat trip along the 6km of coastline from Doolin Pier. The O’Brien family have been carrying passengers on this route for 45 years.

2. Giant’s Causeway
The “8th wonder of the world”, is an ancient volcanic eruption and spectacular rock structure. Legend has it the Irish giant Finn McCool while preparing for battle with his Scottish rival, angrily fired rocks into the sea to forge a path to nearby Scotland. However, on seeing the size of his opponent, he quickly retreated ripping the stones on his way back to Ireland. Similar types of rock are found in Scotland, making this tale of two feuding giants. The Giant’s Causeway may look familiar from the hit TV series Game of Thrones. Some tours may include a brief visit to the Dark Hedges also seen in Game of Thrones as the Kings Road.

Famous Carrick-a-Rede Rope Bridge is near Ballintoy in County Antrim, Northern Ireland. This bridge links the mainland to the tiny island of Carrickarede. Salmon fishers first erected it in 1755. All thrill-seekers enjoy the fantastic views from the hanging bridge that suspends 100ft above sea level.
Dunluce Castle (Castle Greyjoy from Game of Thrones) was built in the 13th century by the 2nd Earl of Ulster. The Castle became home to the chief of the McDonnell Clan of Antrim. The Castle still belongs to the McDonnell family; however, currently managed under a deed of guardianship by the Northern Irish Environment Agency. Dunluce Castle is also thought to have been the inspiration for C.S Lewis’ Chronicles of Narnia.
Cushendun is a beautiful village and the closest point between Ireland and Scotland. On a clear day seems a lot closer than 15.5miles. Cushendun Caves also used in Game of Thrones, the scene where Melisandre gave birth to the shadow assassin, in front of the shocked Ser Davos Seaworth.

3. Blarney
Blarney Castle was built over 600 years ago by one of Ireland’s greatest chieftains, Cormac MacCarthy the King of Munster. The Castle holds the legendary Blarney Stine. Kiss the Blarney Stone, and you too will receive this “gift of the gab”, this trip will have you bending over backwards – literally to kiss the stone. Discover the surrounding parkland the Castle offers along with a network of trails and gardens.

4. Kilkenny
Kilkenny, once the medieval capital of Ireland back in the 11th century located on the banks of the river Nore. Take a stroll through the cobblestone streets or the gardens that surround the Norman Castle. Tours of the Castle are also available. Visit the Black Abbey and St Canice’s Cathedral with its round tower.

5. Wicklow
Take a hike and soak in the panoramic views of the Wicklow Gap. See the traditional Irish bogs, which provided households with the energy to fuel fires and power for years. Why not stop off at Turlogh waterfall, a picturesque waterfall and reservoir. On the way there make sure to stop at Fairview point that overlooks Dublin. From this point, you can see it as on top of your palm and admire its magic.

6. Glendalough
Founded in the 6th century by St. Kevin, Glendalough means the Glen of the Two Lakes, it is one of the most popular tourist sites in Ireland, is also known for the Braveheart wedding scenes and all the romantic scenes from ‘PS I Love You’, this is where Hilary Swank met Gerard Butler for the first time.

7. Belfast
The North of Ireland is a must see of anyone travelling to Ireland. Belfast is the capital of Northen Ireland and the birthplace of the Titanic. Take a famous Black Taxi tour of the Falls and Shankill Roads along with murals of troubled times and the peace wall. Visit The Titanic Experience, take the incredible journey from start to finish one of the world’s most famous and at the time biggest ships.

8. Connemara
After the great potato famine of 1847 – 1851, the landscape of Connemara was left barren. However, this picturesque wilderness of Ireland will not disappoint you; it is also one of Ireland’s national parks. It is made famous by blockbuster movies such as the Quiet Man with John Wayne & Maureen O’Hara and the Guard with Brendan Gleeson. The fabulous lakes of the Gaelic speaking South Connemara and stone walls of deserted valleys of North and West Connemara will transport you to another time.

9. Galway
A harbour city on Ireland’s west coast knows as the city of tribes and once home to Christopher Columbus. The city’s hub is 18th-century Eyre Square, a spot surrounded by shops and traditional pubs that are full of traditional Irish music. Sample the famous Galway Bay oysters or visit St. Nicholas Cathedral of the Spanish Arch. Explore boutiques and art galleries of the Latin Quarter, which retains portions of the medieval city walls.

10. Malahide
Ireland’s most beautiful and well-known towns. Browse the boutiques and book shops, or take a break for a coffee in one of our many cafes. Explore one of the oldest castles in Ireland, Malahide Castle and discover more about the Talbot family who called the Castle their home for up to 800 years — reopened in 2012. With a state of the art visitor’s centre along with open gardens, this is a must for all horticultural enthusiasts.

11. Howth
A short journey to the north side of Dublin Bay you will find the fishing village of Howth. This historic suburb started life as a Viking settlement and played a crucial role in many past events from Norman invasions to the gun running of 1916 rising. Howth has something for everyone, an angler’s dream, cod and ray are commonly caught here as fishing trawlers weave in and out of the harbour. All the while, restaurants along the seafront serve up the catch of the day. Visit Howth Harbour lighthouse where you’ll see to the uninhabited island of Ireland’s Eye, a sanctuary for large numbers of breeding seabirds and popular with visitors taking the regular small boat tours. 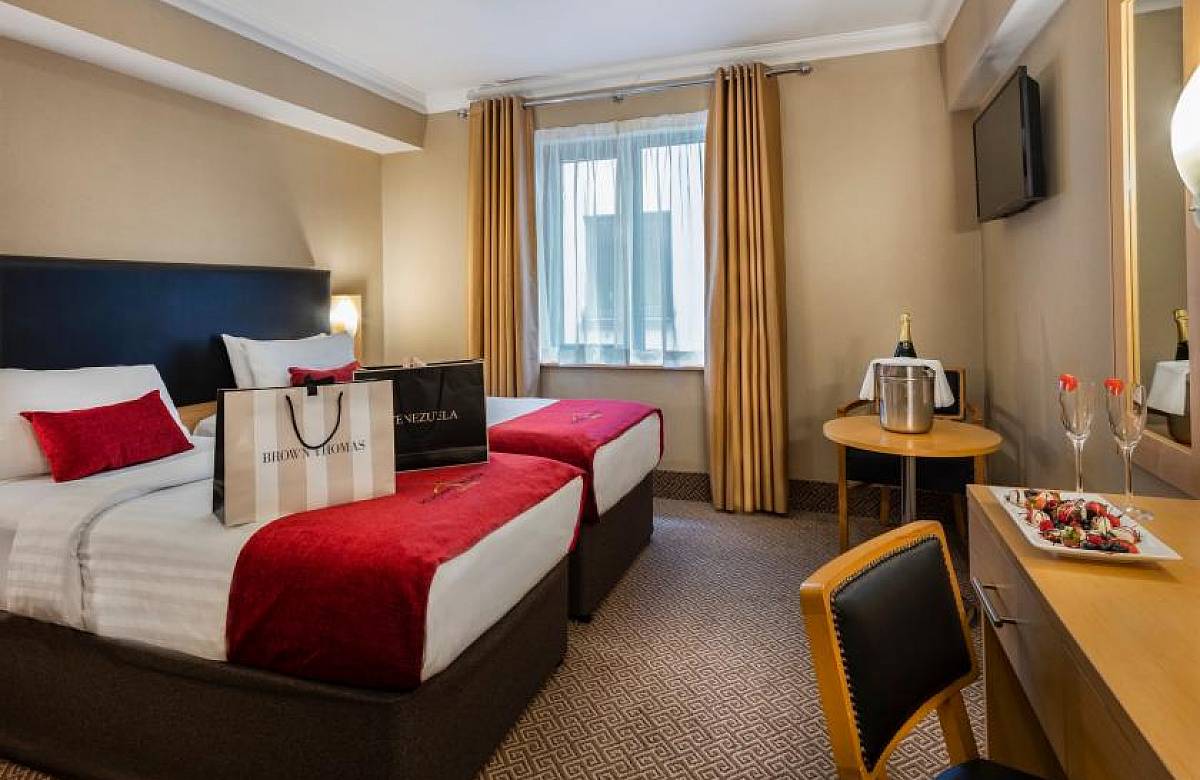 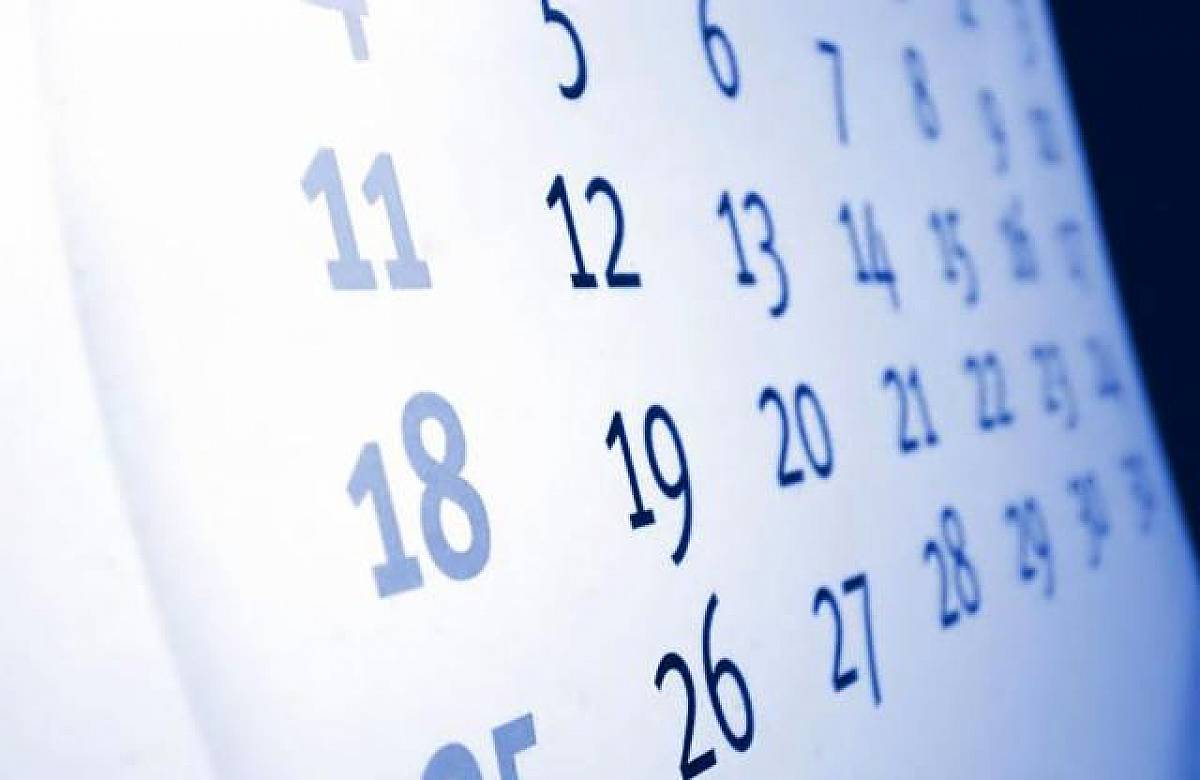 Save 10% on your stay
See more